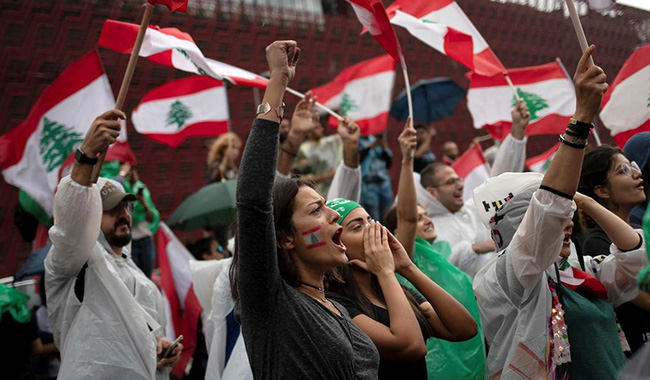 We, Socialist Refoundation Party (SYKP), salute your 90 years of struggle, your party and all the revolutionaries who became martyr in the cause of revolution and socialism; fighting against imperialism, Zionism and obscurantism.

Comrades, our region Comrades, our region has recently become an unprecedented target of the attacks of imperialist powers and the armed gangs that serve the aims of these powers. While the imperialists, primarily USA and Israel, are occasionally activating their military occupation forces, armed gangs of IS, al-Nusra and al-Qaeda are engaging slaughter, genocide and brutal migration targeting different belief and identity groups with the support of Turkey, Saudi Arabia and Qatar.

After Shi’ites, Alaw’ites, Assyrians, Turkmens and Yazidis; Kurds are now become the target of Islamic gangs in our neighbours, Syria and Iraq. The practice of fraternal life in Rojava, is tried to be garroted by hands of IS gangs, starting with the brutal attacks on Kobanê. There is no guarantee that different identities and beliefs in Turkey and Lebanon won’t be the future targets.

We are confronted with the historical responsibility with the heavy load which is put on our shoulders by these imperialist attacks on our people, peace and democracy. We, as Socialist Refoundaiton Party, believe that such an attack can only be countered by a comprehensive resistance. We believe in the necessity of developing international solidarity with your party LCP primarily and with all the revolutionary and communist powers, and powers of peace and resistance in Lebanon, Palestine, Syria, Rojava and in the region.

We wish that your party’s 90th anniversary induce a renewed beginning for our sublime and historical mission, and we, once again, salute your revolutionary and communist struggle