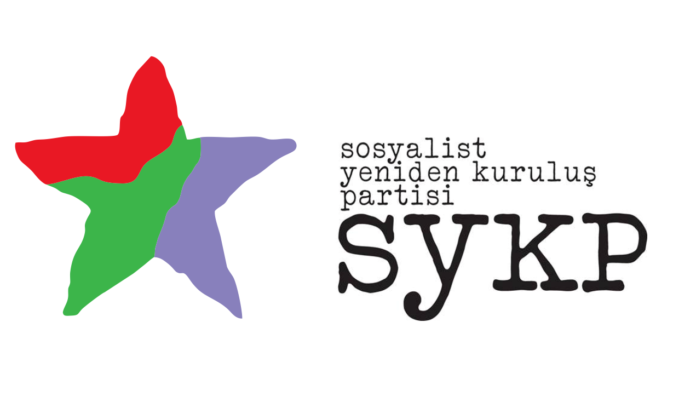 We are witnessing to the rescue of great hopes from the shadow of huge worries, to the shining of spiritual rise from within the darkness of cruelty, to the awakening of solidarity islands from the deeper points of the ocean of poverty and deprivation, to the search for knowledge and truth demolishing the darkness of institutionalized lie and ignorance, to the emancipation of the conscious from the `iced waters of selfish calculations`, to revolt and protest getting rid of submission and fatalism and to the replacement of silent acknowledgement with critique. Humanity is once again activating its powers in guest for regaining its conscious that seemed to have been lost in the final stage of 20th C. Humanity is examining its memory, challenging its creativity…

They may come out of different cocoons or run from different watercourses; they may talk in different languages, have different colors or come out in different action types. But in everywhere, in all the continents of this universe, the ones who side with the clash, progress and revolution share one common thing: Today, like it has always been for thousands of years in history, the ones who carry the progressive movement of history are once again the workers, women, excluded, unemployed and youth everywhere! The fact “The history of all the societies that have existed until today is the history of class struggle” is this time being confirmed globally.  Those who have been seized with the “Pirus victory” of capitalism and celebrated the “end of history” not very long time but just twenty years ago are now in dead silence. The history is moving!

TSRP knows the fact that the revolution, which does not move further will fall backward and will be surrounded by the capitalist world. Thus, on the basis of this knowledge and for a continuous progressive movement, it is bursting into struggle with a revolutionary perspective, which leaves a local revolution no way but an internationalist and universalist one.

Turkey is one of those rare and key countries wherein standing at the crossroad of the East and West, the conflicts within the capitalist system have been accumulated, intersected and intensified. History invites the socialist movement to embrace this role. TSRP is being established with an expression of the necessary conscious, courage and boldness for the embracement of such a historical role. It is being established as the first step of initiating a new march.

We invite all our friends and comrades, to our event that will take place on the 16th June 2013 in Ankara, where we will celebrate our establishment and share our joy, enthusiasm and conviction for struggle with you. On that day, we will be very glad to see you with us.